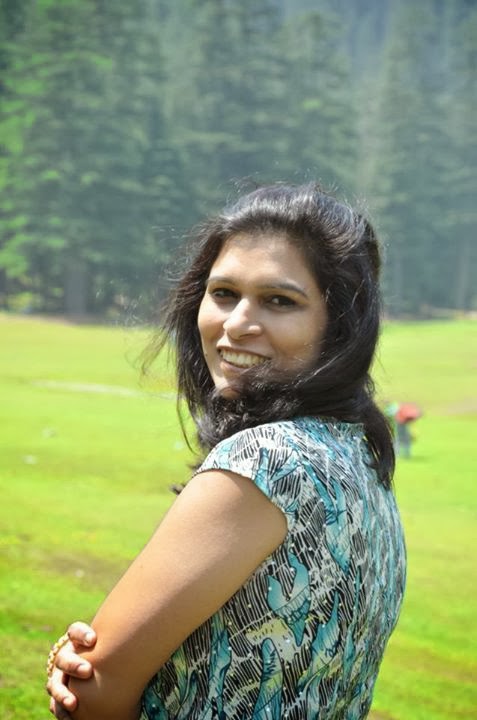 
Ruchi Vasudeva is a doctor by profession, a teacher by vocation and, in her own words, an author by destiny. The writing bug has long resided in her and a contest held by Harlequin for Indian authors gave her a golden opportunity to have her dream realized. She debuted in August '13 with her book 'Bollywood Fiancé For A Day'. Her new release 'You Can't Fight A Royal Attraction' is her second book, both being published by Harlequin. She also won a contest for getting a short story published with Harper Collins which will be published in December. She writes romantic fiction with conflicted characters who come into their own in their quest of reaching out for love. She loves to write about spirited heroines getting hurtled out of their daily life as soon as they cross paths with their rather challenging heroes.

She lives with her husband and two kids. When not bent double over the laptop, she might be found with her nose in books or munching nachos at the movies or glued to the telecast of Team India or Chennai Super Kings in action! She likes to take long walks which help in brewing story ideas. 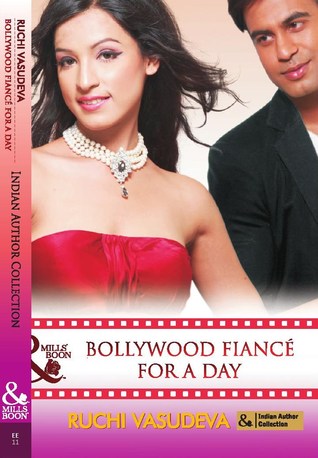 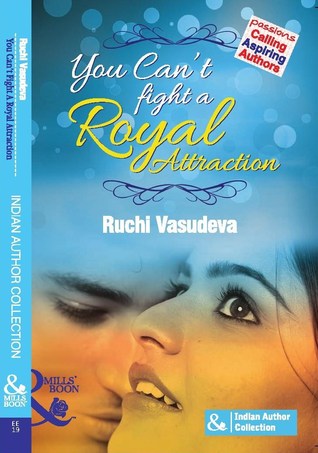 Posted by Rubina Ramesh at 9:41 PM

Email ThisBlogThis!Share to TwitterShare to FacebookShare to Pinterest
Labels: Members